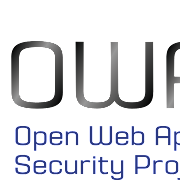 The OWASP Top 10 for 2017 is based primarily on 11 large datasets from firms that specialise in application security, including 8 consulting companies and 3 product vendors. This data spans vulnerabilities gathered from hundreds of organisations and over 50,000 real-world applications and APIs. The Top 10 items are selected and prioritised according to this prevalence data, in combination with consensus estimates of exploitability, detectability, and impact.

The primary aim of the OWASP Top 10 is to educate developers, designers, architects, managers, and organisations about the consequences of the most important web application security weaknesses. The Top 10 provides basic techniques to protect against these high risk problem areas – and also provides guidance on where to go from here.

Injection flaws, such as SQL, OS, XXE, and LDAP injection occur when untrusted data is sent to an interpreter as part of a command or query. The attacker’s hostile data can trick the interpreter into executing unintended commands or accessing data without proper authorisation.

A2 – Broken Authentication and Session Management

Application functions related to authentication and session management are often implemented incorrectly, allowing attackers to compromise passwords, keys, or session tokens, or to exploit other implementation flaws to assume other users’ identities (temporarily or permanently).

XSS flaws occur whenever an application includes untrusted data in a new web page without proper validation or escaping, or updates an existing web page with user supplied data using a browser API that can create JavaScript. XSS allows attackers to execute scripts in the victim’s browser which can hijack user sessions, deface web sites, or redirect the user to malicious sites.

Restrictions on what authenticated users are allowed to do are not properly enforced. Attackers can exploit these flaws to access unauthorised functionality and/or data, such as access other users’ accounts, view sensitive files, modify other users’ data, change access rights, etc.

Good security requires having a secure configuration defined and deployed for the application, frameworks, application server, web server, database server, platform, etc. Secure settings should be defined, implemented, and maintained, as defaults are often insecure. Additionally, software should be kept up to date.

Many web applications and APIs do not properly protect sensitive data, such as financial, healthcare, and PII. Attackers may steal or modify such weakly protected data to conduct credit card fraud, identity theft, or other crimes. Sensitive data deserves extra protection such as encryption at rest or in transit, as well as special precautions when exchanged with the browser.

The majority of applications and APIs lack the basic ability to detect, prevent, and respond to both manual and automated attacks. Attack protection goes far beyond basic input validation and involves automatically detecting, logging, responding, and even blocking exploit attempts. Application owners also need to be able to deploy patches quickly to protect against attacks.

A9 – Using Components with Known Vulnerabilities

Components, such as libraries, frameworks, and other software modules, run with the same privileges as the application. If a vulnerable component is exploited, such an attack can facilitate serious data loss or server takeover. Applications and APIs using components with known vulnerabilities may undermine application defences and enable various attacks and impacts.

Modern applications often involve rich client applications and APIs, such as JavaScript in the browser and mobile apps, that connect to an API of some kind (SOAP/XML, REST/JSON, RPC, GWT, etc.). These APIs are often unprotected and contain numerous vulnerabilities. 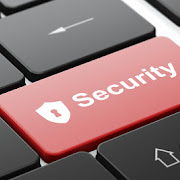 This is a list of the major steps that should be performed when an IT professional believes that a serious incident has occurred and the organisation does not have an incident response capability available. 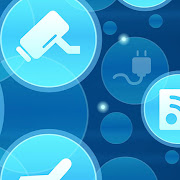 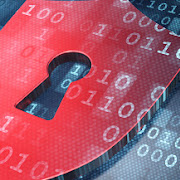 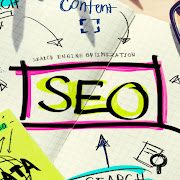