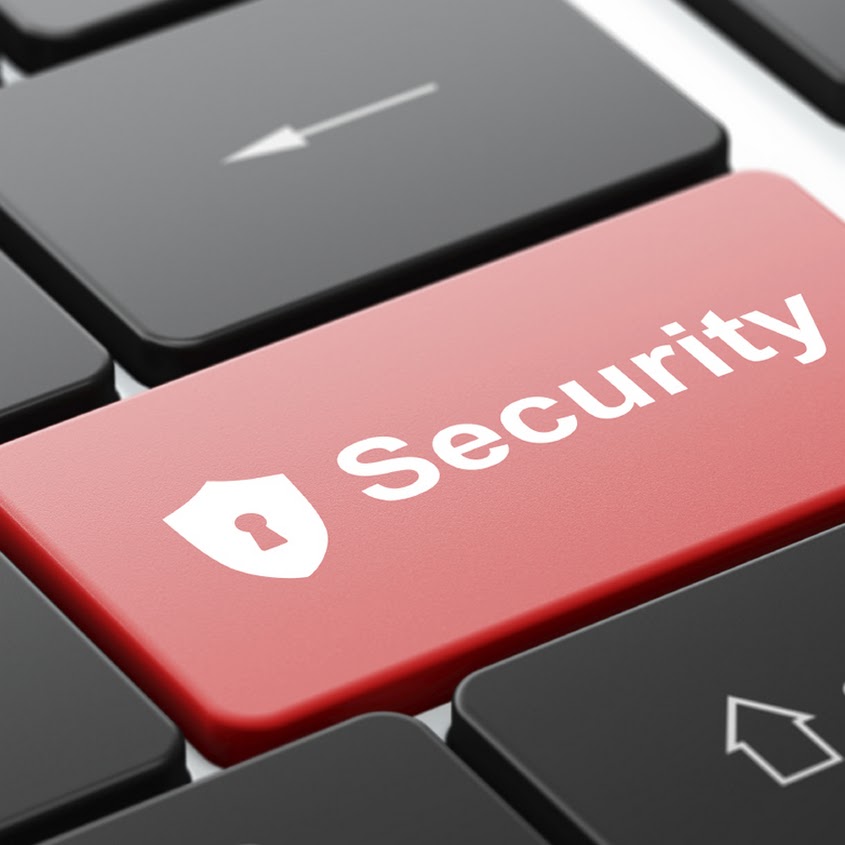 This is a list of the major steps that should be performed when an IT professional believes that a serious incident has occurred and the organisation does not have an incident response capability available.

Want to join the discussion?
Feel free to contribute!