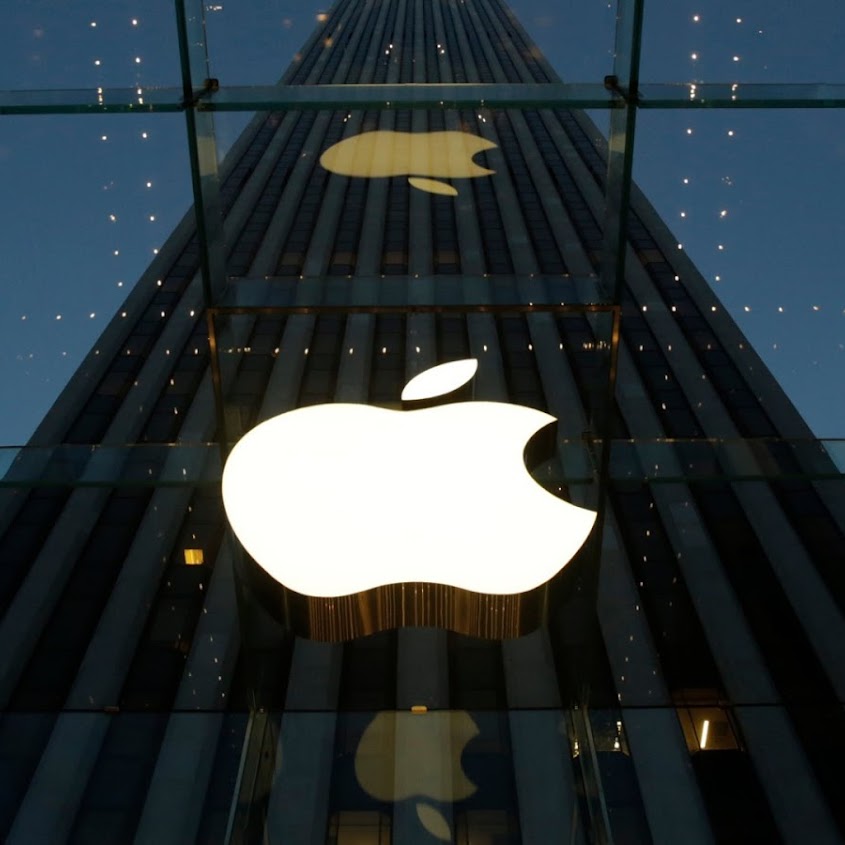 Successful exploitation of the most severe of these vulnerabilities could result in arbitrary code execution within the context of the application, an attacker gaining the same privileges as the logged-on user, or the bypassing of security restrictions. Depending on the privileges associated with the user, an attacker could then install programs; view, change, or delete data; or create new accounts with full user rights.

There are currently no reports of these vulnerabilities being exploited in the wild.

Want to join the discussion?
Feel free to contribute!

IT Security Incident but no incident response capability?
Scroll to top